What could be more symbolic of Atlanta’s culture than hip hop music? In the early 90’s, southern rap was considered an outlier, as New York and California dominated the rap scene.

The mid 90’s gave rise to artist like Outkast, Goodie Mob, Organized Noize, among others that led to the dirty south style of hip-hop.

Trendsetting artists like Kris Kross, TLC, Monica, Xscape and Ludacris proudly waved the Atlanta flag, quickly moving the city from the margins to urban music’s center of gravity, having influence around the world. With local landmarks such as Club 559, Southwest Atlanta played a major role in developing the innovators who led that cultural shift, affectionately becoming known as The SWATS (Southwest Atlanta Too Strong).

As Georgia’s Film and Television industry continues to emerge as a major market within entertainment, it is providing new and greater opportunities for the next generation of creatives who are on the rise. From film, music, and digital media to the cultural arts, these trendsetters are much like the hip hop artist of the early 90’s; overlooked, undervalued and underestimated.

They are hungry and eager to show that Andre 3000’s words from the 1995 Source Awards still ring true, “The South Got Something to Say.”

Much like the clubs, studios and resources from the 80’s and 90’s that cultivated previous generations of change-makers who influenced culture around the world, RYSE Creative Village aspires to play a significant and supportive part in amplifying that next generation of creative voices, while calling home to one of the places where it all began…THE SWATS. 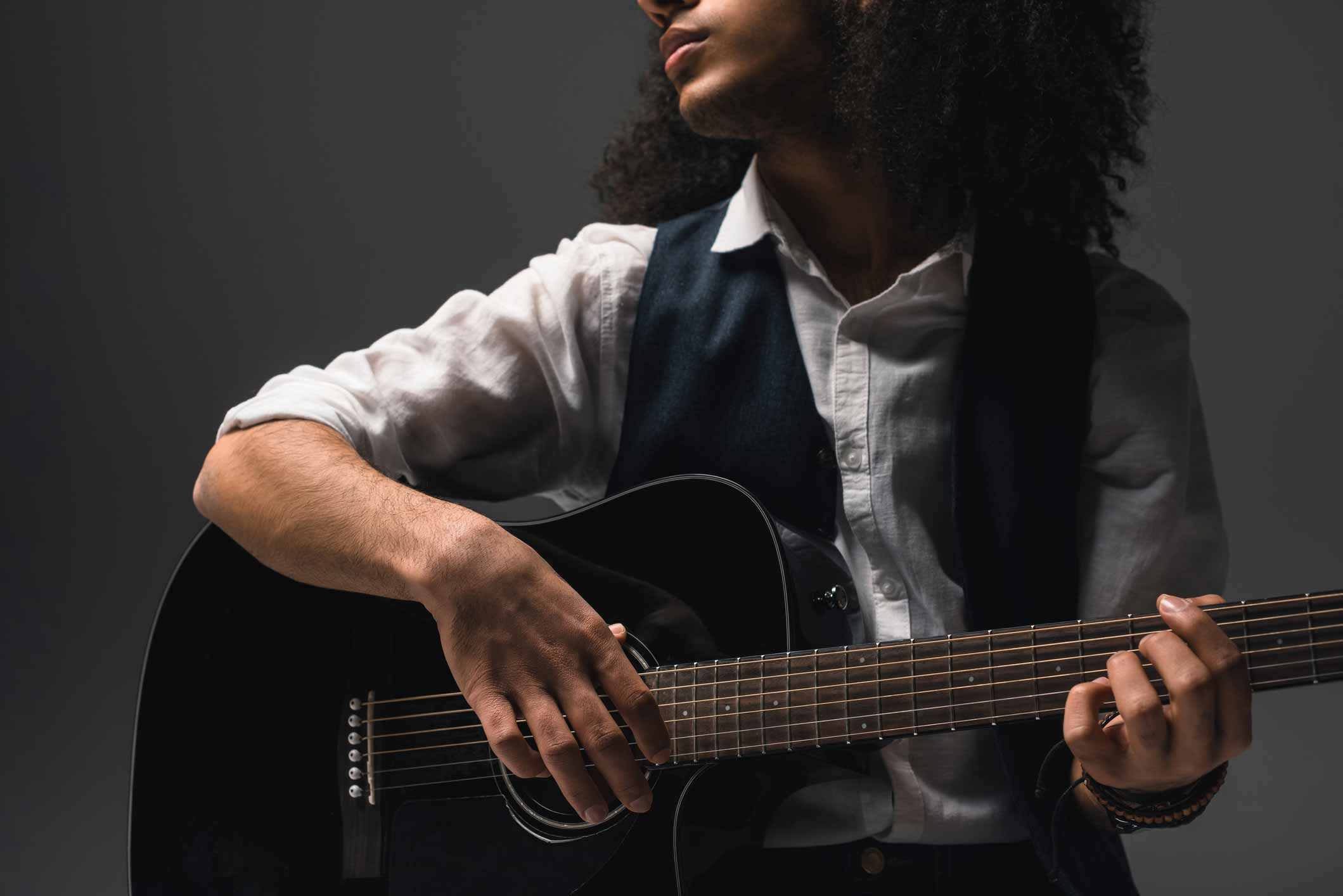 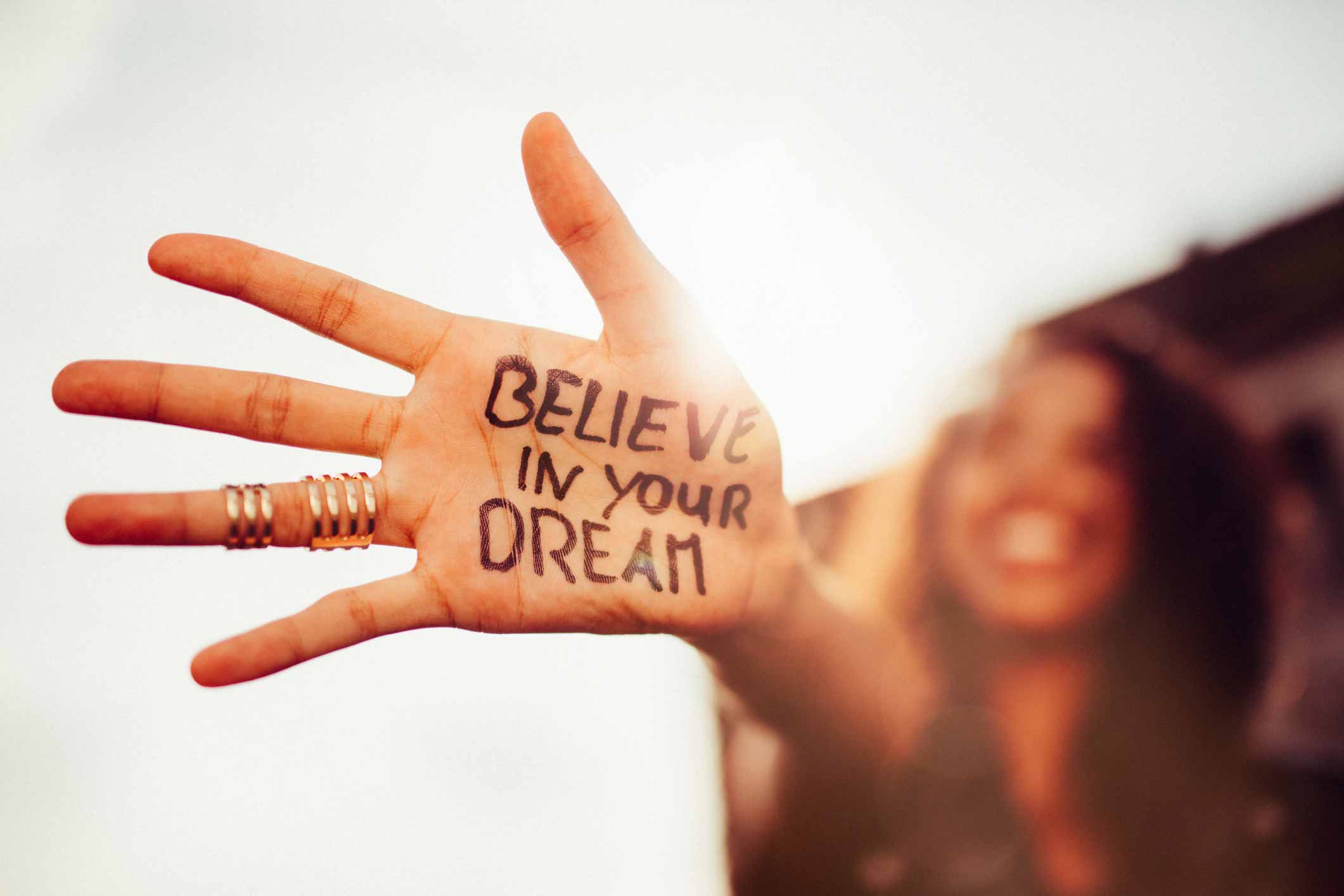 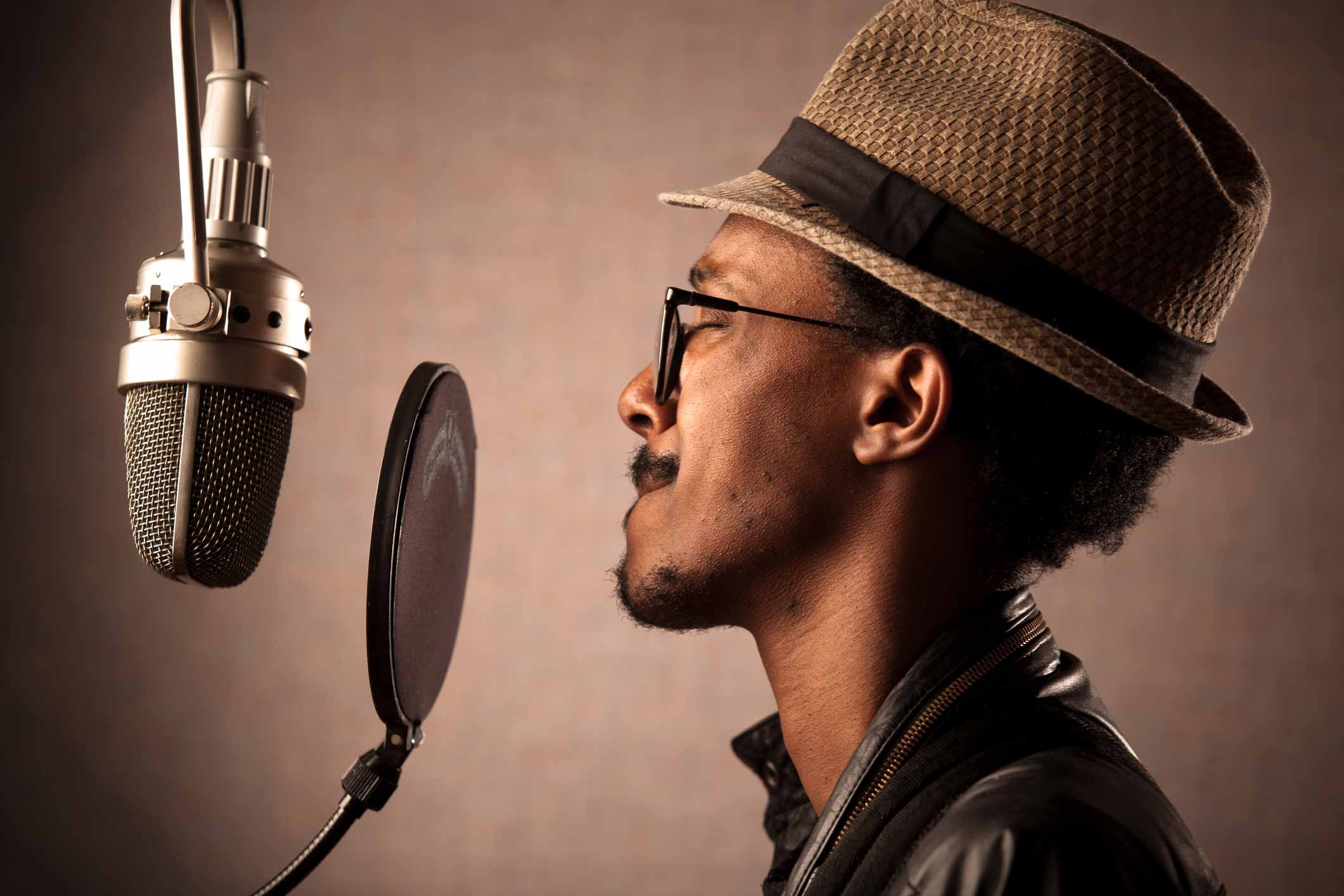 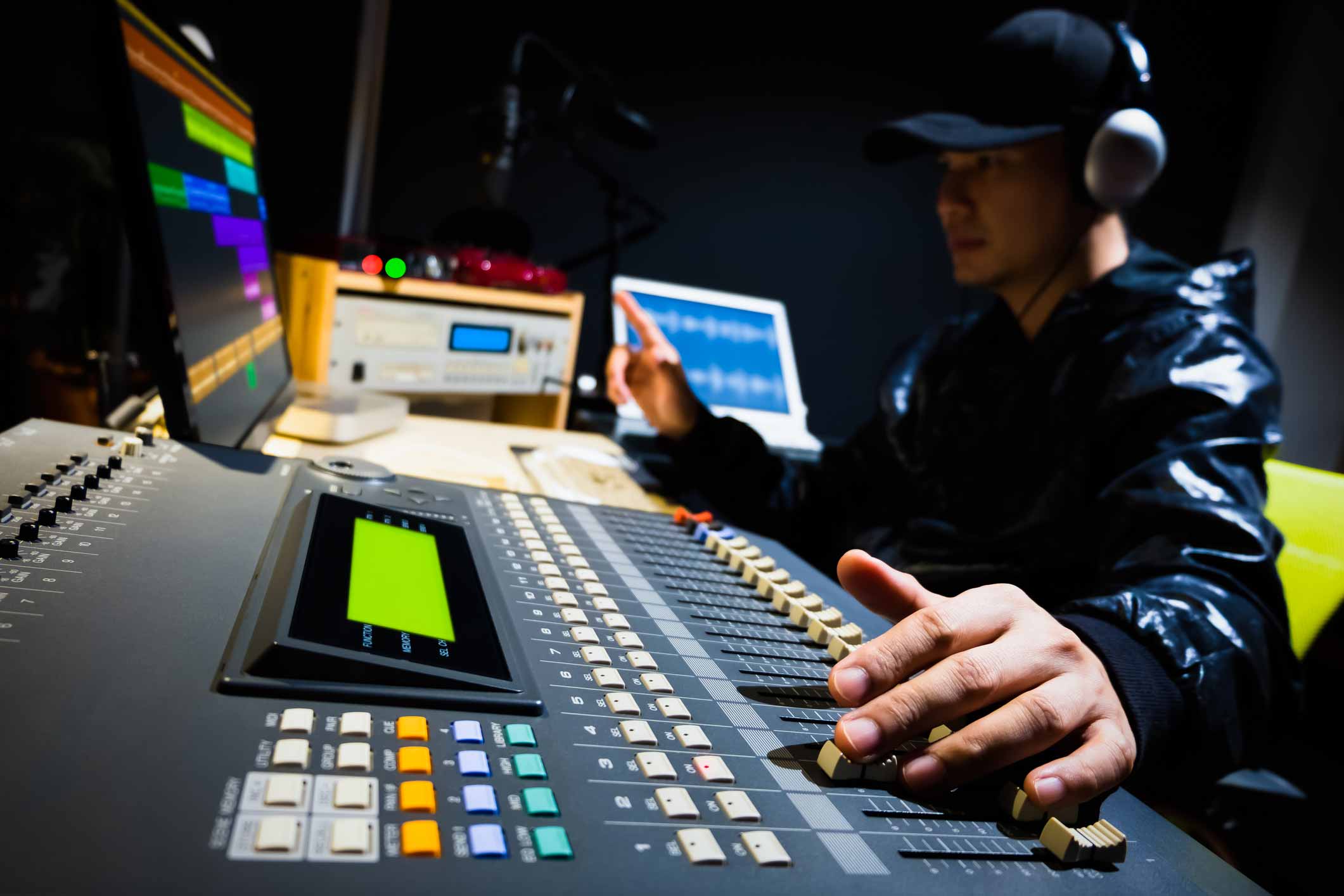 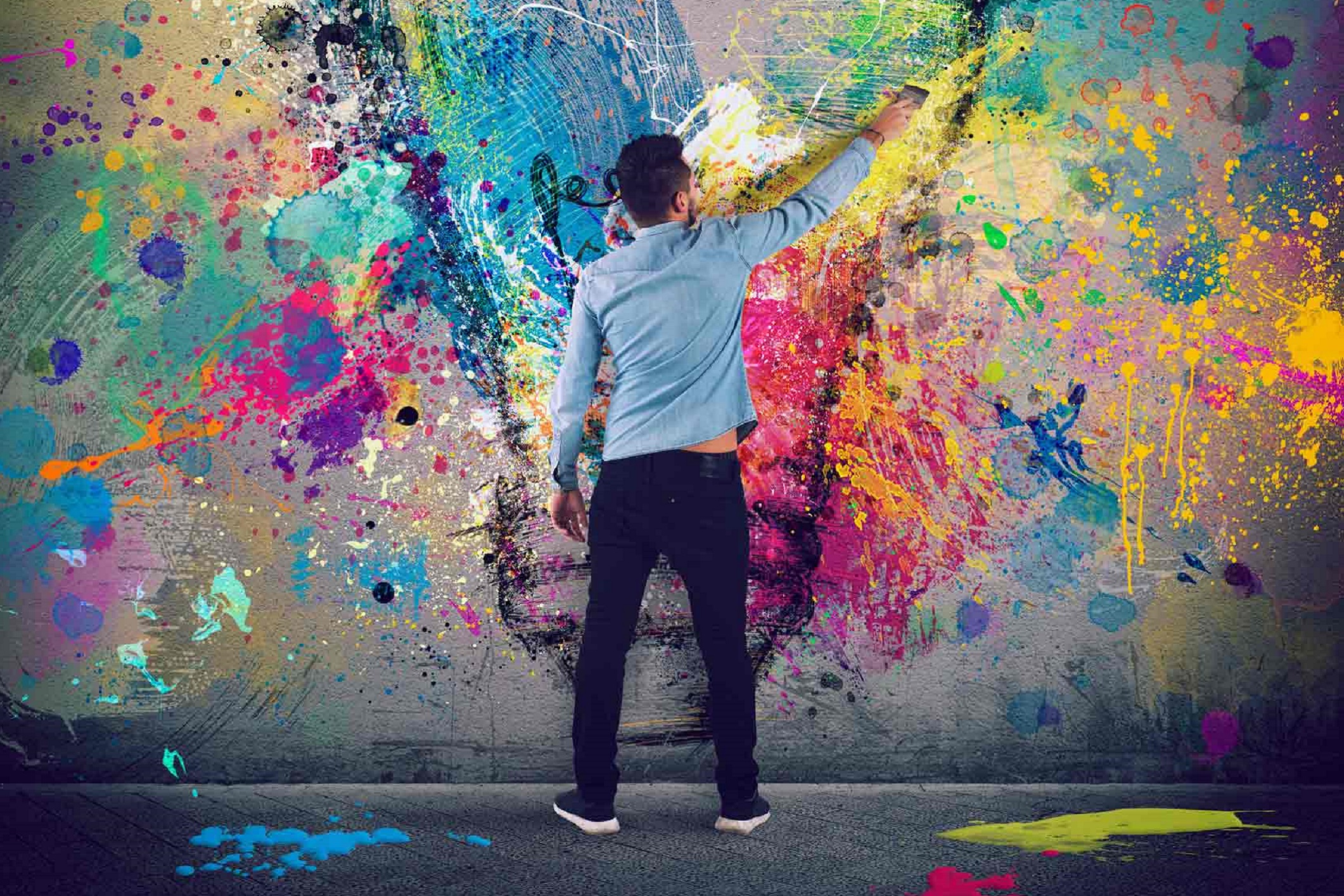 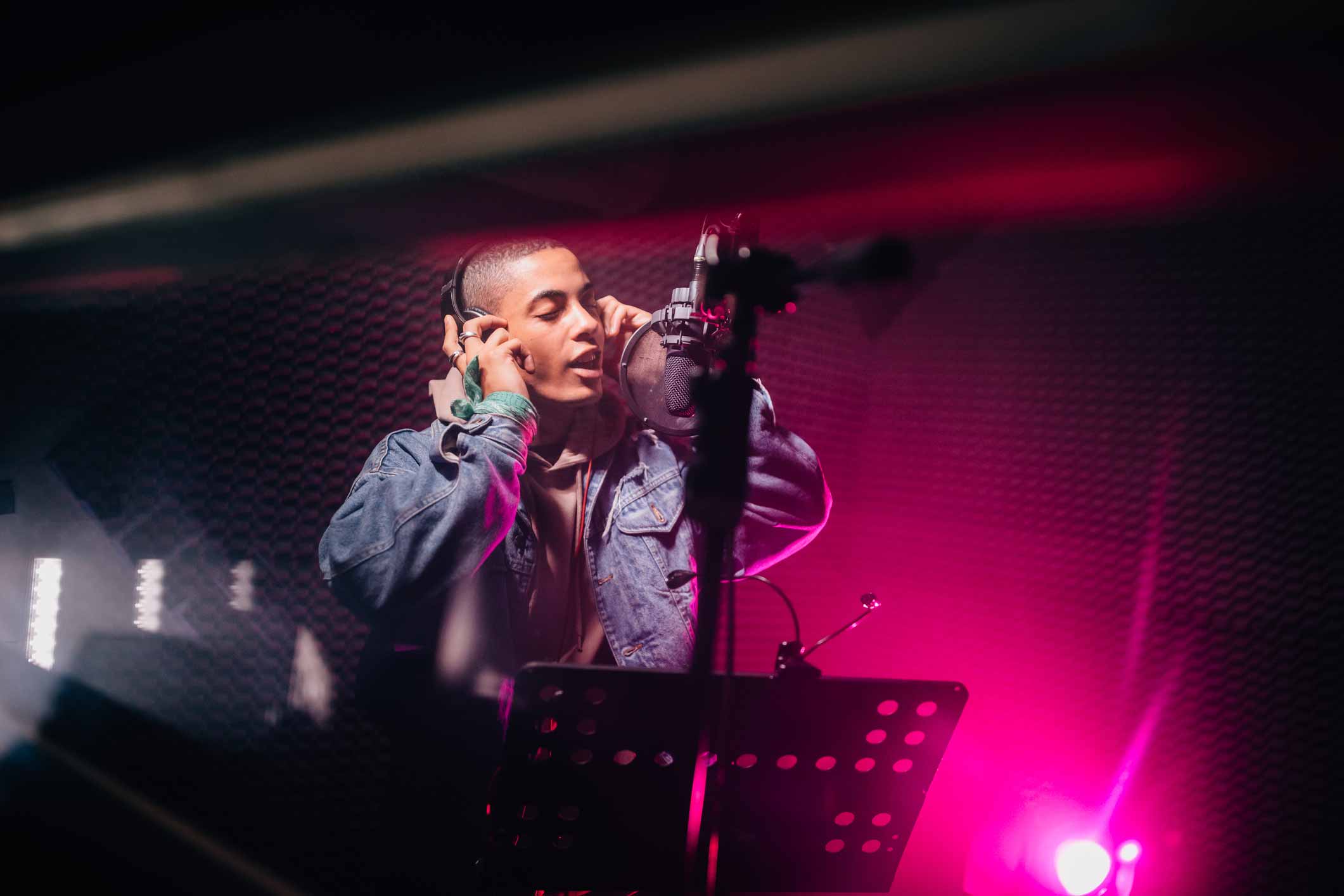 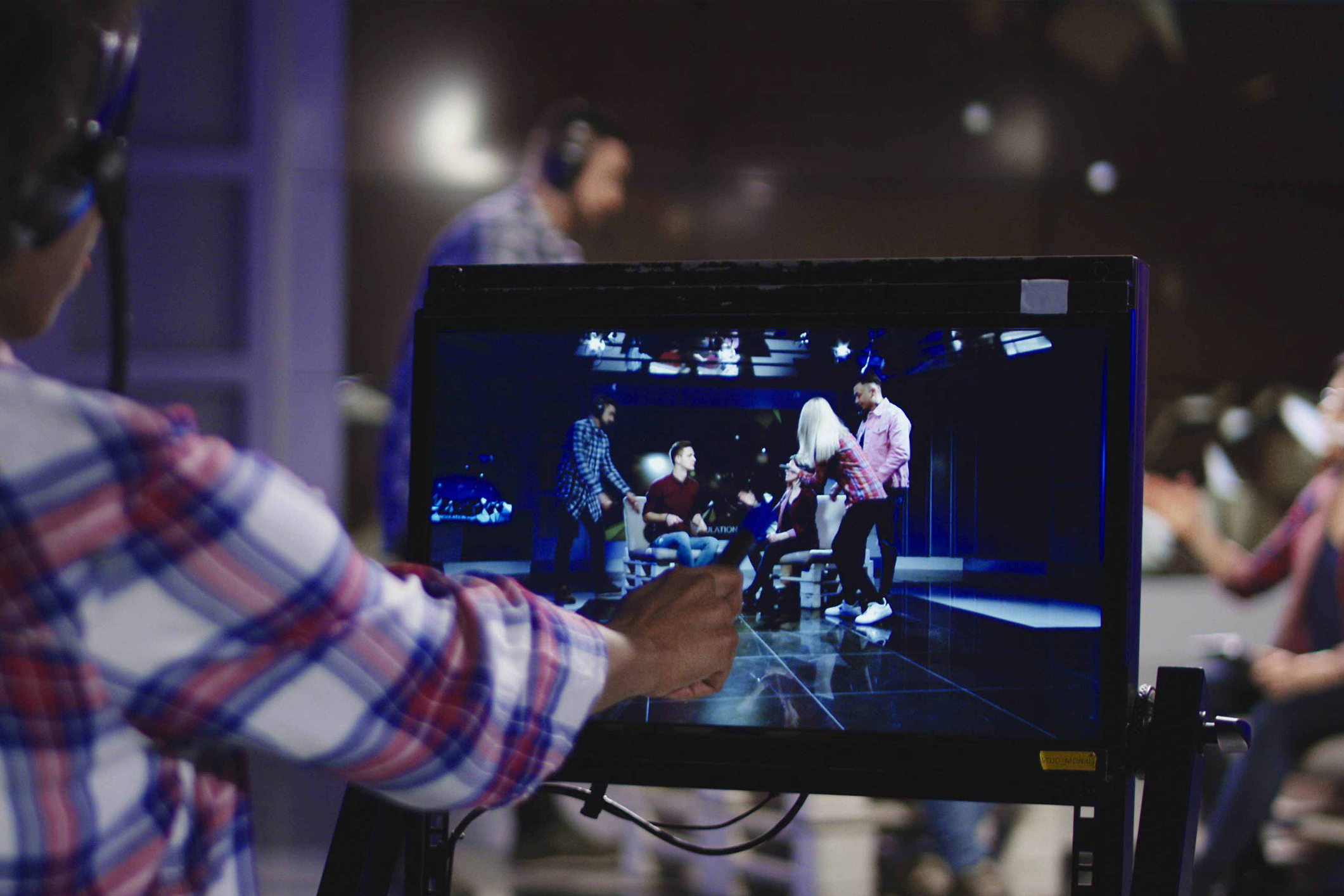 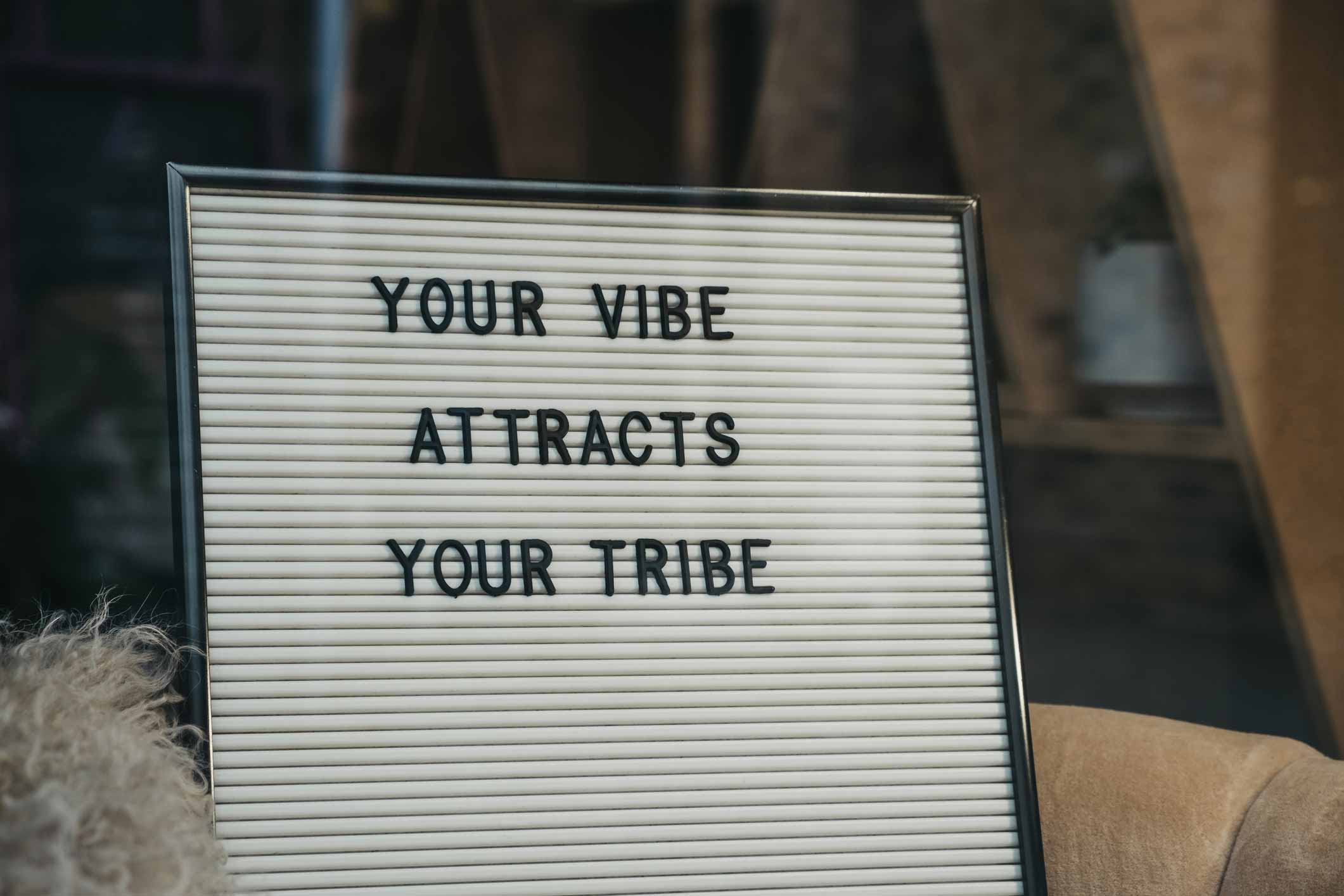 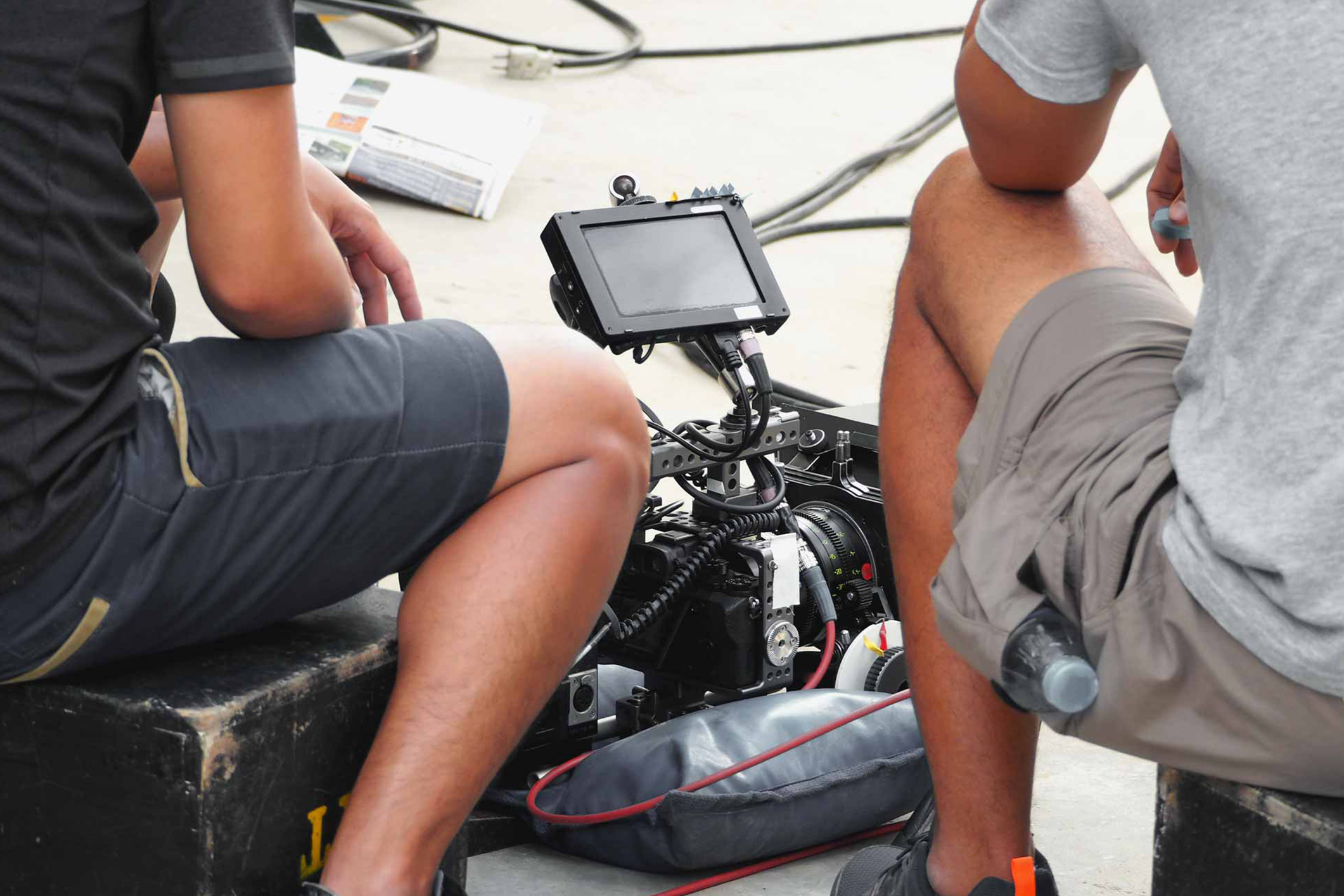 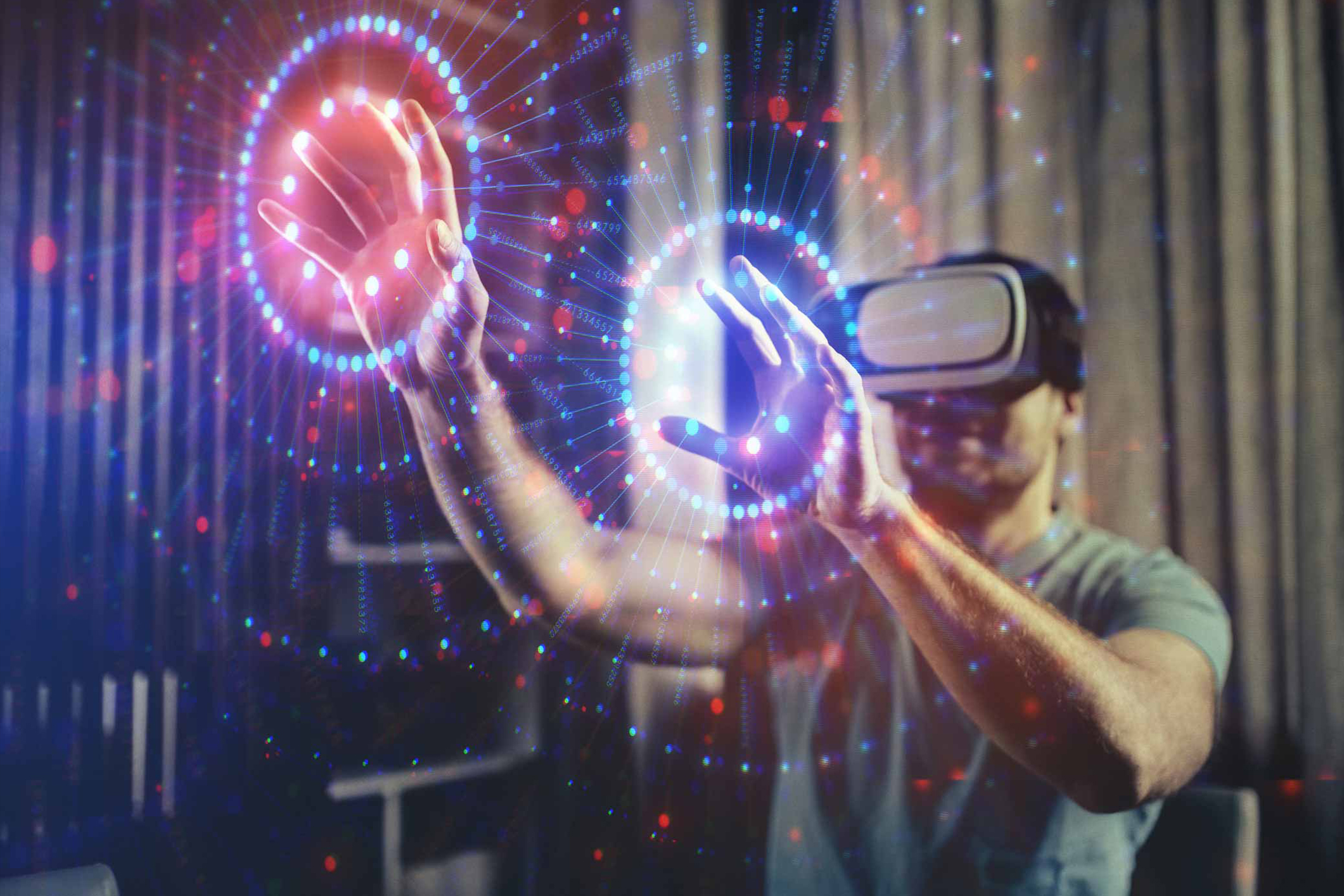 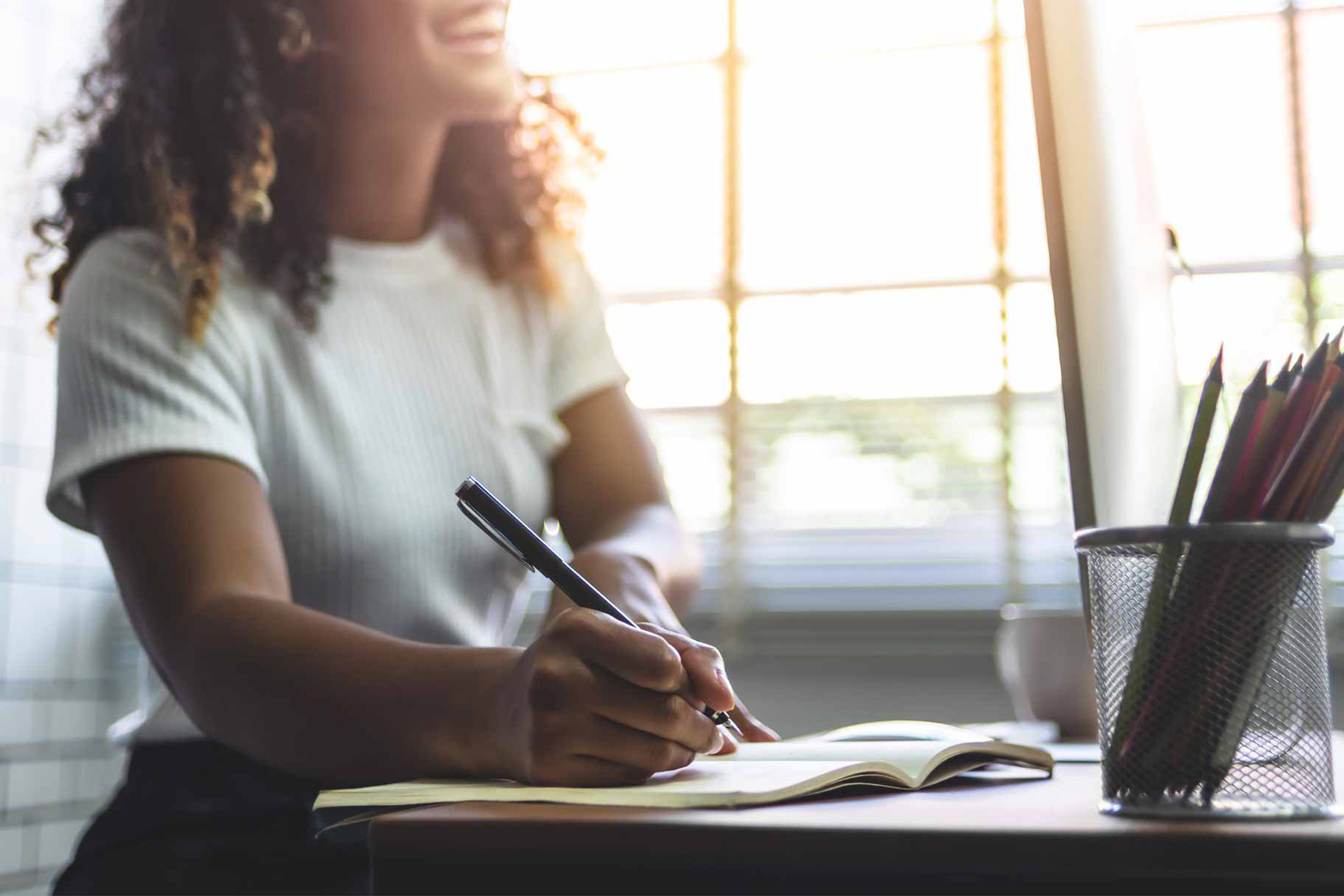 The RYSE Creative Village story is just beginning.
Come join us along the journey.