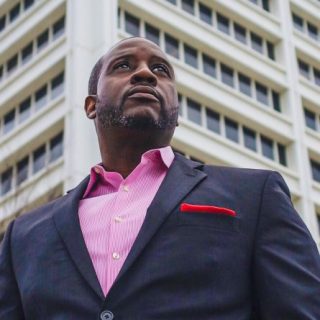 Jackson is an award-winning entrepreneur who has built several successful companies in the real estate, media and health/ beauty industry. In 2003 Jackson opened a real estate brokerage in the Central Florida market, ultimately building a team of close to 20 licensed real estate professionals, responsible for generating millions in annual sales. Evolving into R.E. development, Jackson led the redevelopment of a retail strip plaza project, which housed several small businesses that he owned. The development project garnered him recognition for its community development impact, drawing much needed economic development to the previously underserved area.

His business success and commitment to community development earned him the honor of being recognized by the Chamber of Commerce as the 2010 Entrepreneur of the Year’ and selection by the Business Journal as one of Central Florida’s 40 under 40 in Business. Among other honors, Jackson has also been recognized on two separate occasions by City of Orlando Mayor Buddy Dyer, proclaiming a day named in his honor due to his continuous community service efforts. In 2011, Jackson launched RYSE Media Group, a media and marketing agency that boasts a client list of notable companies to include Pepsi, State Farm, AT&T, Georgia Power, the Orlando Magic, among several other nationally recognized brands.

Jackson is the published author of the book, Cubicle to CEO – the blueprint for starting your own business. Given his extremely humbled beginnings, Jackson is often called upon to share his empowering story of overcoming obstacles in order to achieve your greatest dreams. 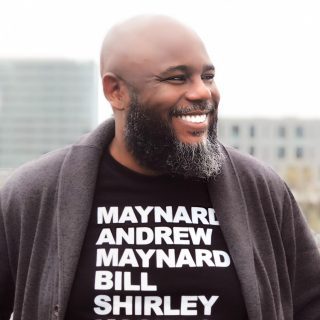 Dunn is an Atlanta native, serial entrepreneur, and driver of Atlanta’s arts & culture scene. In 1998, Dunn co-founded Groovement Inc., an artist management and event production company that focused on Atlanta’s soul scene and was the launching pad for the career of four-time Grammy-winning vocalist India Arie, singer/songwriter Anthony David and soul singer Donnie.

In 2004, Dunn partnered with Michael McQuary (co-founder of internet service provider Mindspring) to start Brash Music, a scrappy music label with a catalog that included Cold Play, PJ Morton, Aaron Shust and Anthony David. Two years later, Dunn and his partners teamed up to open legendary live music venues Sugarhill and ClubMotion, with a commitment to revitalize historic Underground Atlanta. Venturing into the Food and Beverage industry, Dunn is a founding partner of the popular eatery Tom Dick and Hank, which has locations in Atlanta and College Park.

Dunn leverages the numerous relationships he has built throughout his successful career for his role as Director of Strategic Alliance for The Atlanta Voice Newspaper; one of Atlanta’s first and most respected African-American owned newspapers founded by his grandfather and community leader, J.Lowell Ware. 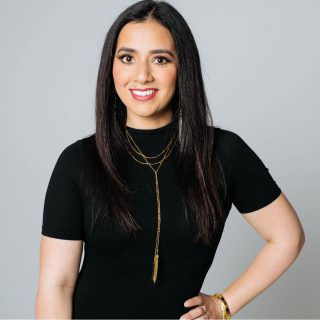 Marto is a seasoned entrepreneur, having shattered gender and ethnic glass ceilings during her nearly 20 years as a music executive and small business owner. She founded Atlanta staple Twelve Music & Studios in 2012 and curated one of the South’s most sought-after creative environments to develop talent and produce Billboard-shattering hits.

Previously, she served on the A&R team for music mogul Antonio “L.A.” Reid at Island Def Jam, acting as A&R coordinator for albums by Young Jeezy, Nas, Rick Ross, Janet Jackson, LL Cool J and more throughout a six-year period. Currently, she manages a hand-selected group of talent, as well as consults emerging and established artists.

Dina is on the management team for superstar Tip “T.I.” Harris and helped launch his popular podcast “expediTIously” which became #1 on Apple Podcasts. Additionally, Dina has partnered with marketing professional Courtney Rhodes to form C&D The Agency; an all women-led management agency, dedicated to empowering minority women. In 2015, Dina received a Proclamation from the City of Atlanta for her contributions to the music industry. Dina is a proud Palestinian who was born in Amman, Jordan and grew up in Marietta, Georgia. She holds a Bachelor of Arts in Communications from Oglethorpe University. 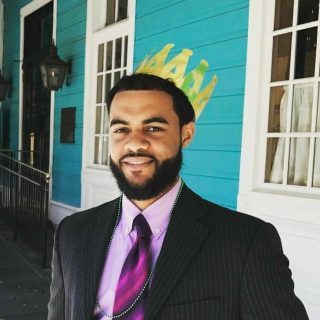 Thomas is from Houston, Texas and is a graduate of Hampton University, earning his Bachelor’s Degree in Business Management. Thomas is passionate about building sustainable businesses that provide living-wage jobs, and resilient profits for and by people from diverse backgrounds and disciplines.

Thomas has a strong finance background, specializing in commercial real estate, having spent years as a Portfolio Analyst with CBRE where he was responsible for managing a $9 Billion portfolio of multi-family assets.

Thomas brings this wealth of knowledge to Team RYSE, where he leverages his expertise and contacts that he has built throughout the years to bring the RYSE Creative Village vision to life. 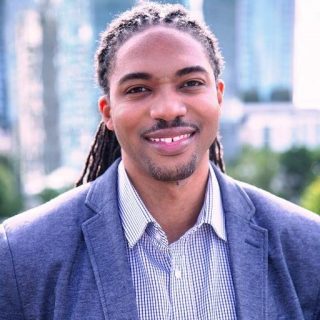 Dixon has been involved in both market-rate and affordable housing developments, having built a strong network of community-based support throughout the years. Raised in westside Atlanta public housing (former John Hope/ University Homes), he understands the pulse of the city and is well-connected with Atlanta’s business and grassroots community leaders.

Joel is a graduate of the Urban Land Institute’s prestigious Center for Leadership (CFL) and has been an active ULI member serving as a 2018 CFL Day Chair and member of ULI Atlanta’s Creative Development Product Council. He has a B.S. in Symbolic Systems from Stanford University and Certificate of Mandarin Chinese from Beijing Language and Culture University. 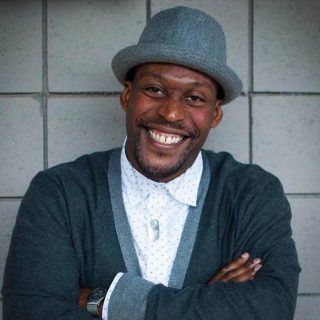 Spicer is an entertainment and tech entrepreneur with a focus on marketing strategy, content creation, consumer engagement, & music production, having spent nearly 2 decades in the music industry.

Spicer spent 16 years with Universal Music Group and Def Jam creating marketing strategies and campaigns for the likes of Kanye West, Rick Ross, Young Jeezy, Ludacris, and Justin Bieber, among many others.

As the music industry began to make a significant transition, Spicer leveraged his experience to forge his own consulting company, AVALON ROSE CONSULTING, using his expertise in strategy, partnership marketing, consumer engagement, and tech activations (AR, VR, & MR) for indie and major artists/labels and brands including Def Jam, 300 Entertainment, Alphasights, Foundry 45, Jack Daniels, Joy To The Polls, and many others. 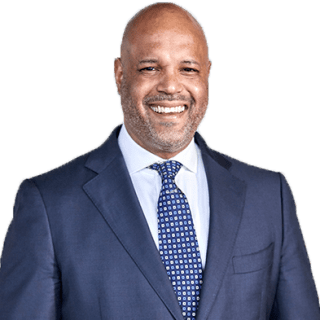 Ray is a former music industry executive with decades of experience in artist management and executive leadership. During his career, Ray has spent time in leadership positions at Sony Music Entertainment, Relativity Records and Polygram Music.

In the second half of his career Ray has focused on being a deal maker.  Connecting people across different industries and geographies to create synergies that make sense for all parties involved.

Ray earned his BA in Speech Communications from Hampton University in Virginia and is dedicated to helping entrepreneurs and sales professionals. He is the author of the bestselling book, “Connect Like A Boss”.

He hails from the Tidewater area of Virginia and currently lives in Atlanta, GA with his Wife and Three Sons.

Thompson Hine LLP is a full-service business law firm with approximately 400 lawyers in 8 offices across the nation. For more than a century, Thompson Hine has been committed to excellence on behalf of their clients, utilizing their experience and resources to handle the most challenging legal issues

Headquartered in Dallas, Texas, Ryan provides an integrated suite of federal, state, local, and international tax services on a multijurisdictional basis. Their multidisciplinary team of more than 2,800 professionals and associates serves over 16,000 clients in more than 50 countries, including many of the world’s most prominent Global 5000 companies. 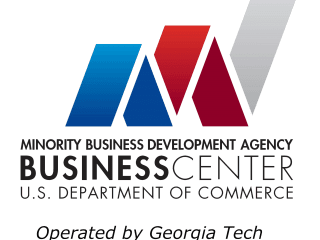 Operated by Georgia Tech’s Enterprise Innovation Institute, the MBDA Business Center Atlanta helps to facilitate the growth on minority-owned companies by connecting them with resources to help their businesses succeed.

Strategically positioned within the Enterprise Innovation Institute, they are surrounded by a wealth of entrepreneurial services and resources accessible to the company’s they serve. Through our outreach, resources, and efforts, they have assisted thousands of entrepreneurs.

The RYSE Creative Village story is just beginning.
Come join us along the journey.